About Those D Pics 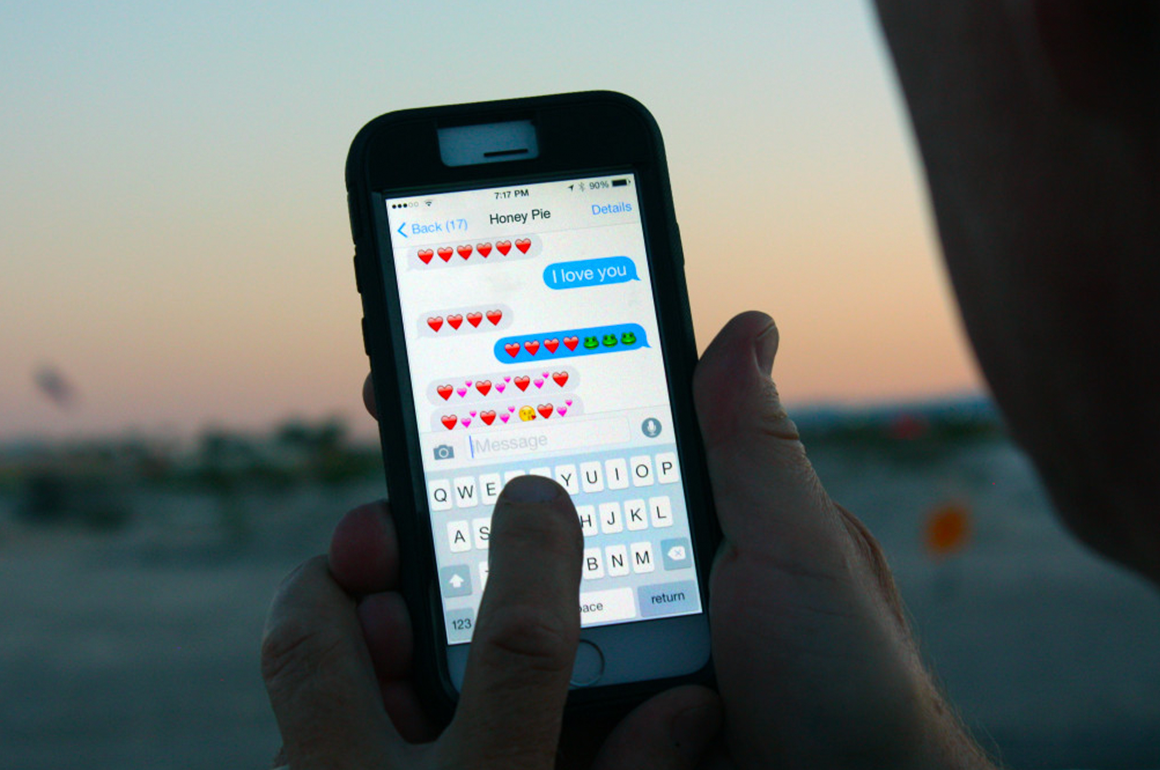 I remember dating in the 90s. Blackberry devices were a thing if you were a business person. Otherwise, unless you were a drug dealer, you likely didn’t have a cell. So guys used to actually call me. Like they’d pick up their land line phone and call and if I didn’t answer, they’d leave an actual message on my actual machine. There was excitement in walking in the door and rushing to check the machine to see if it was flashing with a message alert. No texts, no IG, just real ish. We used cameras to take pictures and got them developed into prints you could hold and admire, careful not to get them wet. You couldn’t get pics of private parts developed into prints — at least in the Midwest and the South. So penis sightings were generally regulated to live, in the flesh occurrences.

Fast forward to current state where virtually everyone has a smartphone. This transition happened during my thrust into singledom. Gone were the random calls and messages and excitement of checking my machine. In its place were texts and DMs and oh yeah…dick pics.

My first such pic caught me off guard. I was texting with a dude who I’d recently met (virtually) and there was some bland back and forth text banter then out of nowhere there it was. A pic of the one-eyed monster staring at me through the same screen that, just moments before, I’d browsed dinner recipes on Pinterest. I had so many thoughts upon looking at this.

When I didn’t react the way he thought I should, I received a couple more back to back. These looked different from the first. That’s when I realized that some guys go online and search for — wait for it — dick pics that they can send to others. Come on! What would happen if I would see the real deal in person and it didn’t match up? Has this happened? I shared with friends and those who’d been in the game longer than me explained this was a thing. They were shocked at my naivety. “Girl, this is what happens. You’re in the game now.”

Since then, I can’t count how many pics I’ve received. Big ones, little ones, light ones, dark, short, long, narrow, wide - I’ve seen em. Some are faceless and some come with full smiles on visible faces. I share with my gal pals over wine and we giggle. Sometimes my friends even ask me to request one and without fail every time, I receive what I requested. Then we giggle more.

Here’s the thing: the chances of things moving forward with me after receipt of a dick pic are pretty nill. But this must be working for some folks because otherwise, why go through the trouble of searching for images online or finding your angles. Then again, if one woman reacts positively, hey…that’s a win! (According to Psychology Today, this sort of rejection of genitalia pics is more prevalent in male-female relationships.)

I should’ve started by stating that I think everyone should be proud of their anatomy. Love yourself. But there’s also nothing wrong with letting folks wonder. I did some research about why men do this, and here is what I found from my personal sample group 😂:

Look. Emily Post didn’t have rules on this but let me go ahead and just say that unless someone has requested a salacious pic of your private parts, keep them to yourself. (And if you DO decide to share, keep your face out of the shot.) If you’re on the receiving end, you have to understand that a guy who’d send you an unsolicited pic might not be the guy you will want to invite to Thanksgiving dinner. Delete…or save in a private storage space to access over wine with your gal pals. 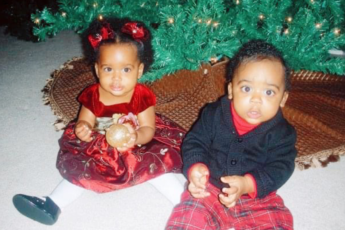 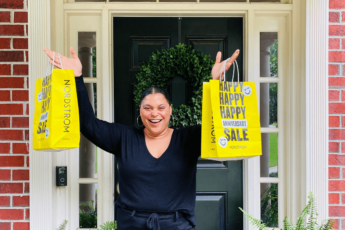 My Faves from the Nordstrom Anniversary Sale 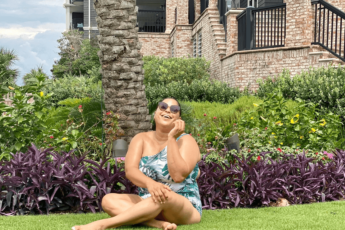 Easy Ways to Ring in the New Year

My Faves from the Nordstrom Anniversary Sale